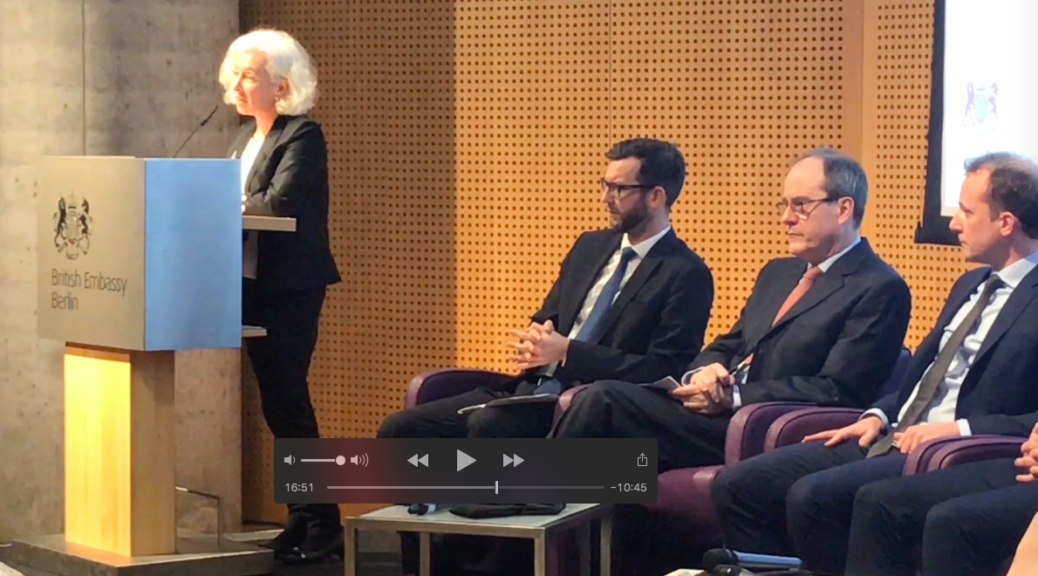 Thank you to all those who came to the Embassy last night for a Q&A on Citizens’ Rights hosted by British Ambassador Sir Sebastian Wood. You can hear his summary of progress made so far in securing citizens’ rights by clicking on the video link. Many important issues were raised as well by audience members, including on the process of acquiring dual British and German citizenship and retaining it after Brexit. One other key concern raised was the eligibility of UK nationals to continue to travel and work around the EU. As the Ambassador says, we have pushed strongly for this in Phase One of negotiations and will continue to raise it as negotiations progress. Thank you, too, to those of you who provided questions related to your concerns prior to the discussion evening. Many of the themes are covered in the video. On other questions we will try to reply directly to you. All of the concerns raised will continue to be shared with colleagues in London. You can also leave feedback at https://ow.ly/VyFV30ioONr

Posted by Brits in Germany on Wednesday, 14 February 2018 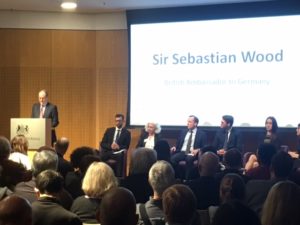 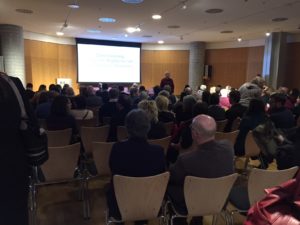 His speech was followed by Jane Golding, Chair of BiE and BiG. Audio recordings from her speech below: 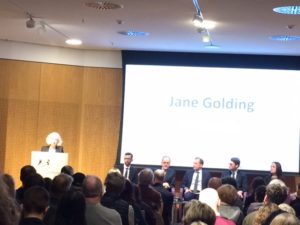 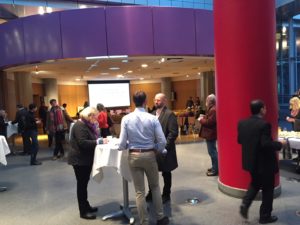