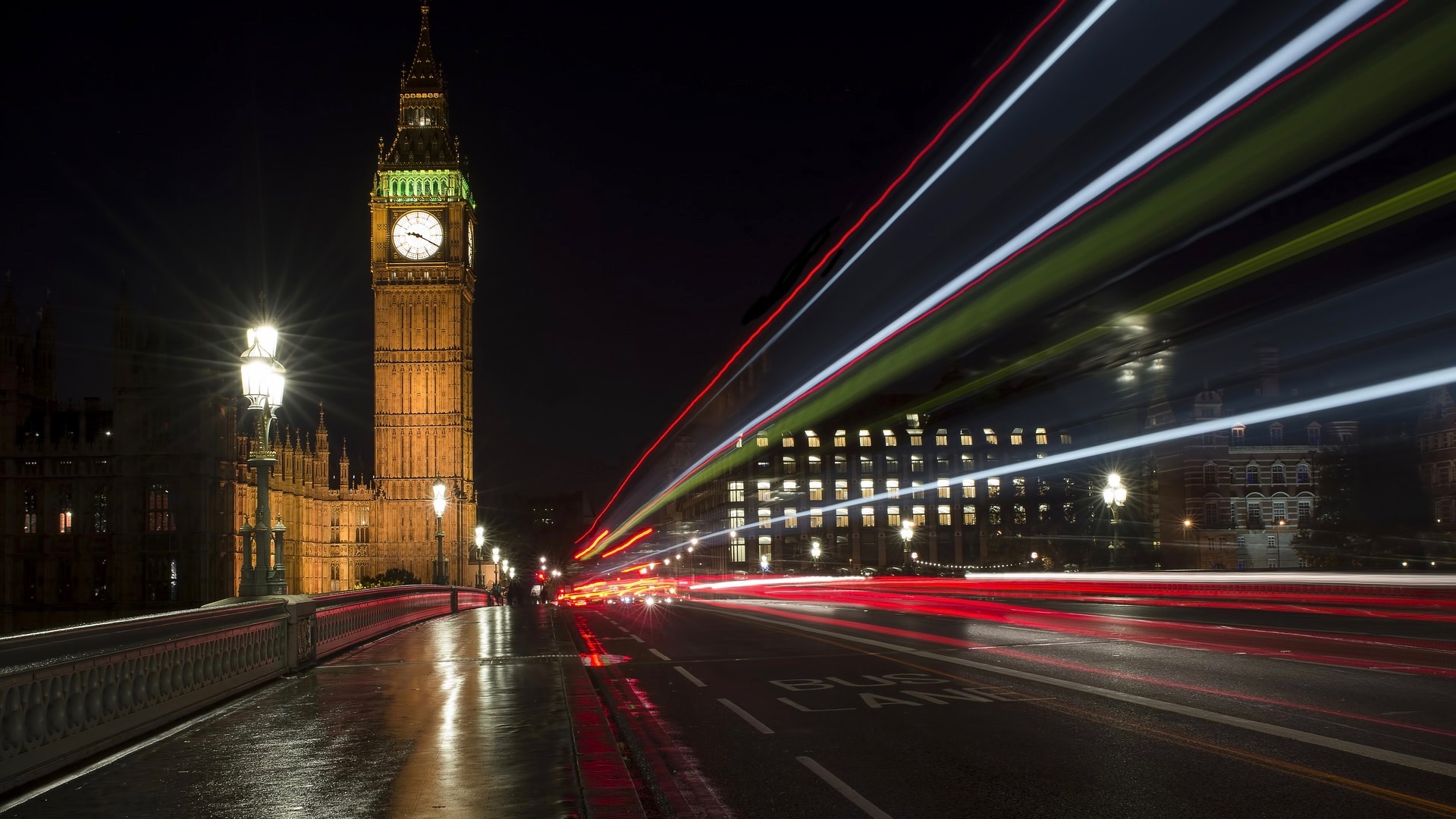 David Davies appeared before the House of Lords European Union Select Committee on Tuesday 1 May 2018 Meeting started at 16:28, ended 18.02.

UK Citizens in the EU were mentioned briefly at 16:53.

David Davies acknowledged that UK citizens did move between Member States, for example, living in one state while working in another but appeared to suggested this was confined to those living near borders and in the Low Countries, rather than acknowledging that this affected not only UK citizens living near another state’s border, but all UK citizens who for example live in one state and have to travel for work to one or more EU countries during the year or those who work on the basis of short or medium-term contracts with companies or clients in one or more EU countries, even if this does not mean they physically travel to those countries every day or on a regular basis.

He had also not appreciated that even retired UK citizens might want to move from one state to another as their retirement situation changed.

The short discussion can be found at 16:53 in the recording on the Parliament TV website below.