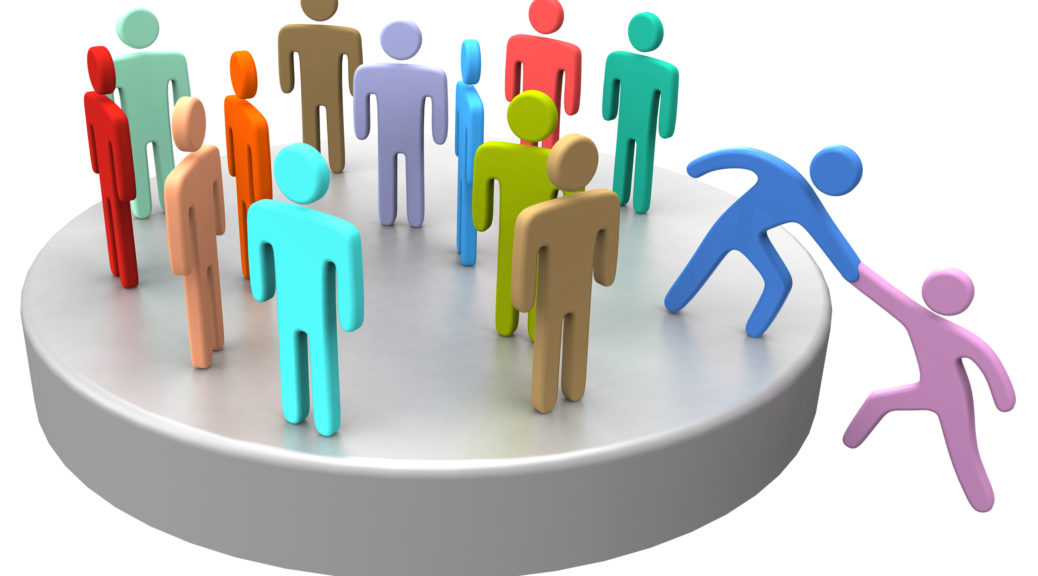 Last night we contacted all our supporters to encourage them to join and become Members. This drive will help British in Germany increase its funds to continue the work we are doing supporting UK Citizens living in Germany.

A copy of the letter is shown below.

We’re getting in touch because you have been interested/active in supporting the work of British in Germany.

As some of you will appreciate, the next few months of the Brexit negotiations to October 2018 are critical in determining our future rights as UK citizens living in Germany.  Unfortunately, at present, there are many rights including free movement and how we secure our rights here that still hang in the balance.

So, we want to pull out all the stops in the coming few months to make sure we’ve done all we can to protect our future rights as UK citizens living and working in Germany.

Last week for example we started filming a free movement video campaign that British in Germany is leading on for the British in Europe coalition. The videos, through interviews with people who use free movement in their daily lives, make the positive case for UK citizens in the EU keeping free movement, which at present is not included in the draft Withdrawal Agreement despite being critical for the lives and livelihoods of many members.  Jane Golding, Chair of British in Germany and British in Europe has been in Brussels and London this week, first as part of the joint BiE/the3million lobby  meeting Michel Barnier’s team, the EU Council and MEPs including Guy Verhofstadt in Brussels, and then giving oral evidence to the House of Commons Exiting the EU Committee with three other BiE members from Luxembourg, Spain and France.  You can view the hearing here.  This is just a small example of the many actions BiG and BiE are involved in to try and secure our citizenship rights.

As you may know, British in Germany is now registered to become an einvertragener Verein. This allows us to collect funds to increase the scope and impact of our campaigning.  Just as an example, the filming last week cost around 400 Euros just in expenses and equipment and that’s with everyone involved giving their time for free. We want to continue the ‘InfoAbends’ around the country with two successful startup meetings in Leipzig and Hannover and another successful Munich Beer Garden event just in the last couple of weeks. BiG groups are now well established in Frankfurt, Berlin, Munich, Stuttgart, Cologne, Paderborn, Hamburg and Nürnberg. A BiG priority is to increase our lobbying of German national, federal and local government who will be making decisions about our future status here in Germany.  While everyone in British in Germany gives their time for free at present, there are clearly expenses incurred with this work which we think is only right to reimburse. We would also consider, if funds permit, to open a small office.

So we’re writing to you to ask if you’d be willing to join British in Germany with a small membership fee of 15 Euros a year, plus any additional donation you would be able to make. You can do that here and you can prevent any commission being paid on Paypal donations by doing a bank transfer. As a member you will receive regular updates from us about events around the country, a newsletter and will be able to participate and vote in the annual general meeting.

Any further questions, don’t hesitate to drop me a line.  I am the volunteer Praktikantin for BiG until the end of August.  And just a heads up on a couple of events coming up: BiG will be marching with BiE on 23rd June in London and in Berlin and we’d love as many to join as possible.  Here’s more info on those two events: In London.   In Berlin.

With your help, we can significantly up our efforts to do our utmost to secure the citizen rights we assumed would be life long when we all moved to other EU countries.