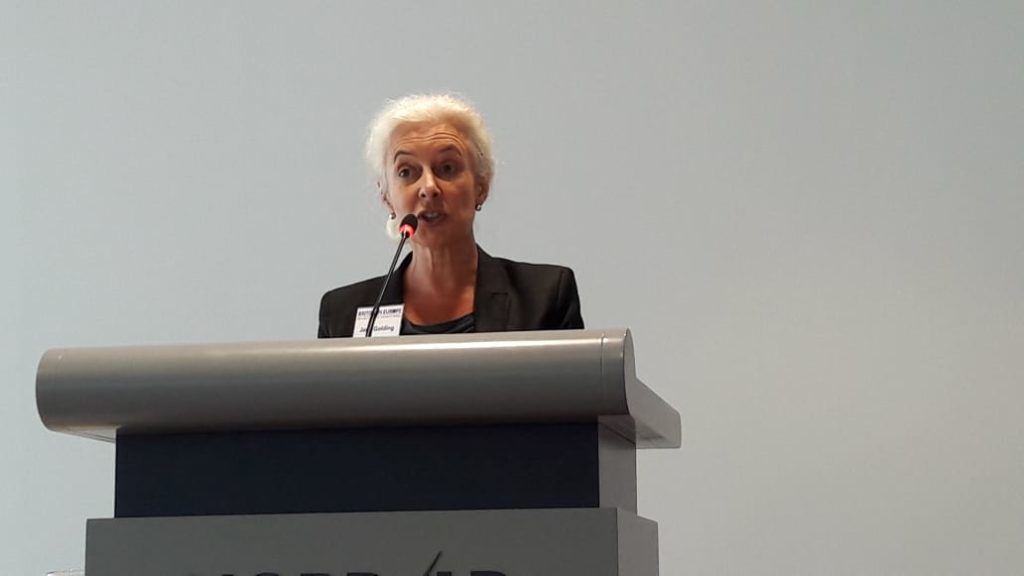 Lower Saxony-based Brits met up in Hannover in mid-May for a lobbying update from Jane Golding, and to relay their citizen rights concerns. Major themes included acquiring German citizenship and continued FoM rights post-Brexit. Several attendees voiced anger that acquiring German citizenship after Brexit may force them to give up their British nationality, leaving some worried about being able to return to the UK to care for their elderly parents or other family members in the future. Others were concerned about the lack of clarity over what administrative procedures may end up being required, including whether UK citizens would need to apply for a Schengen travel document—a refusal of which may leave people “trapped” in Germany with fewer rights than other third-country nationals. 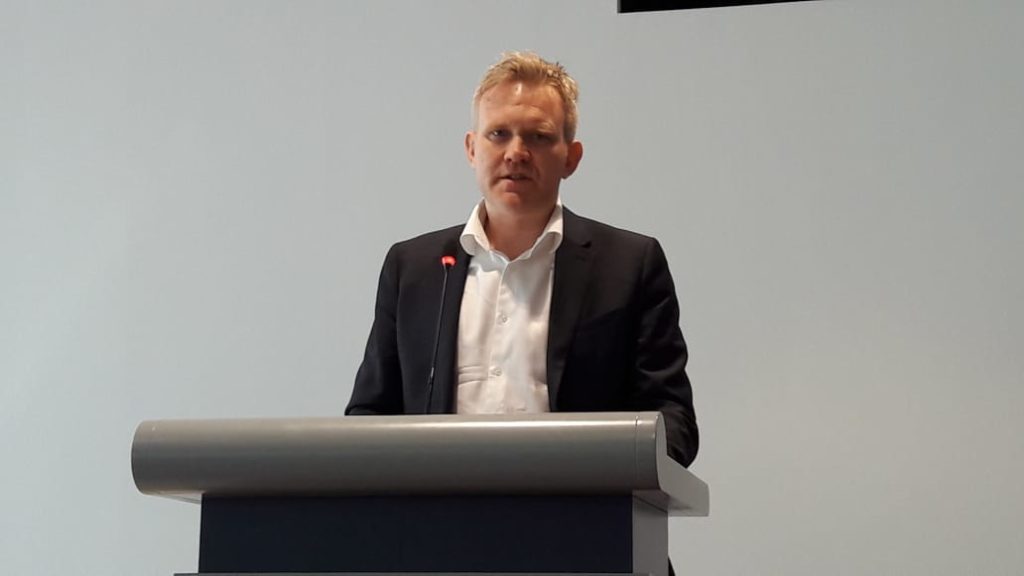 Attendees also registered frustration at many still unresolved ambiguities in the application for permanent residence, saying German authorities weren’t being clear about how such status might be converted post-Brexit. No official representing Lower Saxony was present, but the group will continue to lobby to have someone present at future meetings who may be able to resolve some of the current ambiguities.