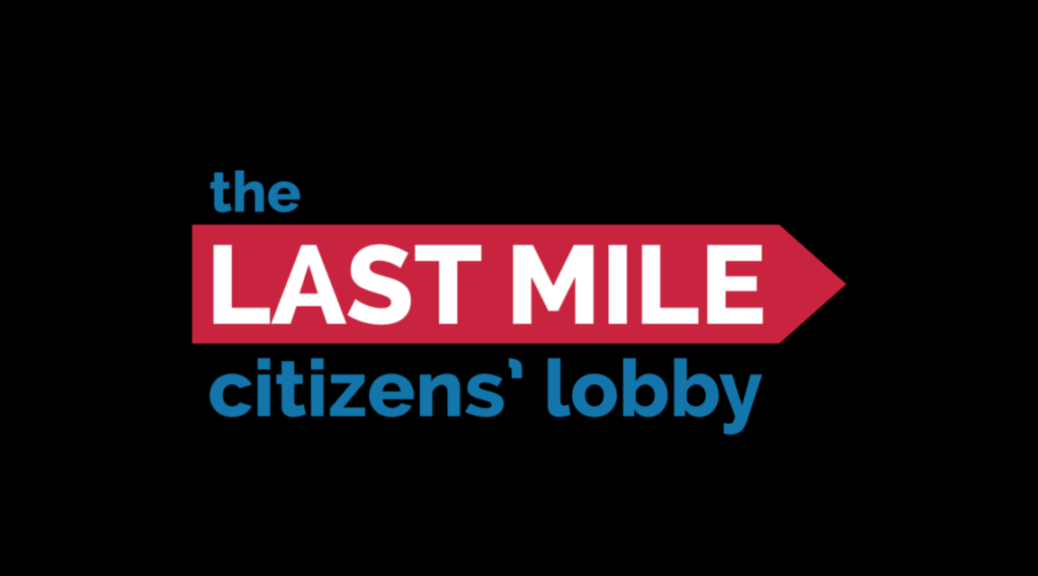 The Last Mile Citizens’ Lobby is now approaching its climax with the mass lobby in London on 5th November.

However whether you are able to attend or not you can still take part in the lobbying activity by writing to your MP.

As British in Europe say:

What are we lobbying for?

It’s been over two years since the EU referendum, and as March 2019 draws closer the many months of negotiations might still come to nothing if the EU and the UK don’t reach an agreement on Brexit.

Enough is enough – we need the UK government and the EU to honour the commitments already made to us during the negotiations, no matter what.  We are campaigning, alongside our friends the3million, which represents EU citizens in the UK, for the UK government and the EU to commit now to ring-fencing and implementing the citizens’ rights part of the Withdrawal Agreement under Article 50 – no matter what the outcome on Brexit.

The last lobby on 13th September, 2017 was attended by 400 people, with over 1000 sending in letters as part of the e-lobby. With time running out, help us make this year even bigger.

British in Europe have produced a page providing all the information you need to prepare your own letter to your MP setting out our concerns.

A template letter is available, but it is always more effective if you can personalise it with your own situation.

If you have any further question, check out the FAQ page on the British in Europe website.