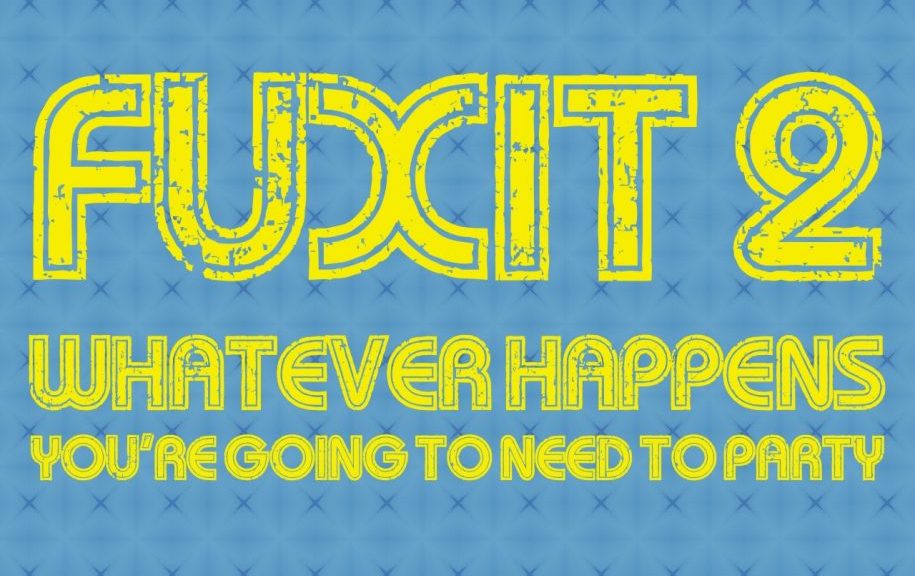 Jon Worth and Philip Oltermann are organising a distraction from what would have been the original Brexit day, but nevertheless a necessary antidote to the stresses and strains of Brexit itself. As they say:

The idea – to give everyone a good night to distract them from politics – is the same as before. But this time we’re reversing the music – we’ll play something from each of the other 27 Member States of the European Union, released since those countries joined the EU.