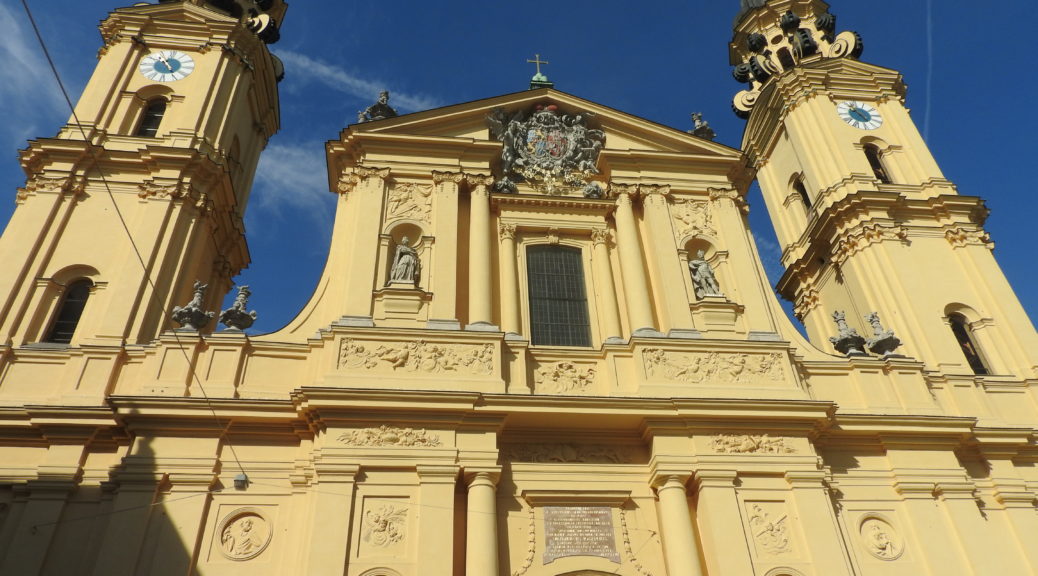 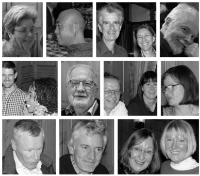 Despite the cheery faces on the photo collage of this event (click the image for the full collage), the general mood in Munich was sombre and reflective. It has been a long haul since Article 50 was invoked and many of us are incredulous at the lack of progress since then. Special scorn was reserved for those politicians seen as responsible for STILL not providing clarity on vital aspects affecting the lives of UK citizens in Europe, such as healthcare and pensions.

Listen in to what Brits (and Germans!) in Munich were saying on the day the UK did not leave the EU (that at least gave some cause for optimism….):

Fiona: “I breathed a sigh of relief today. We need to press the pause button and give everybody a chance to get a deal with consensus, one in which citizens rights are protected.”

Ingrid: “There are people here tonight who don´t know if they will have health insurance next week! Or if their pension contributions will be counted in both countries. Or if they can continue to work for customers in countries across the German border! That´s how bad things are for us here.”

Mike: “So much money has been spent on all this, by governments and businesses – if the UK doesn’t in the end leave all that will have been totally wasted.”

Trevor: “Hope that if there is a second referendum that young people will turn out. Clicking on ‘Like’ is just not the same as voting.”

Bob (disenfranchised): “Hoping that British pragmatism will lead to a second referendum.”

David (not DH): “Now that the deal has been voted down, it leaves options open for a soft Brexit.”

Athol: “At one time I was proud to be British, now I keep quiet about it.”

Ian #1: “If we have to leave, it has to be in an orderly manner, but of course my preference is to stay.”

Linda: “Thank goodness we are British and have a sense of humour.”

Julia: “A catastrophe! Everyone is laughing at us.”

Ryosuke: “If there is a second referendum, people should be guided by the economic outlook, and the effects already being seen in terms of people´s jobs. The UK was such a strong state, I don´t understand why all this is happening.”

Tim: “The best we can hope for is for a customs union, but one that allows for freedom of movement.”

Jochen: “Why change a running game? It has worked well so far, I don´t understand what is going on.”

Leoni: “I´m amazed that so many MPs actually voted for no deal! They are completely disregarding the catastrophic effect this will have on the lives of poor and vulnerable people.”

“Politicians have no sense of responsibility.”

“Everything is so screwed, that it looks like the UK will crash out on 12 April. But I don´t wish it.”

“The last four years has been a farce.”

“The older leave voters have enjoyed the benefits of the UK´s membership of the EU, and now they don´t want to pass that on to the next generation!”

“UK´s influence in the EU is now much diminished, whatever happens.”

“No common sense in Parliament.”