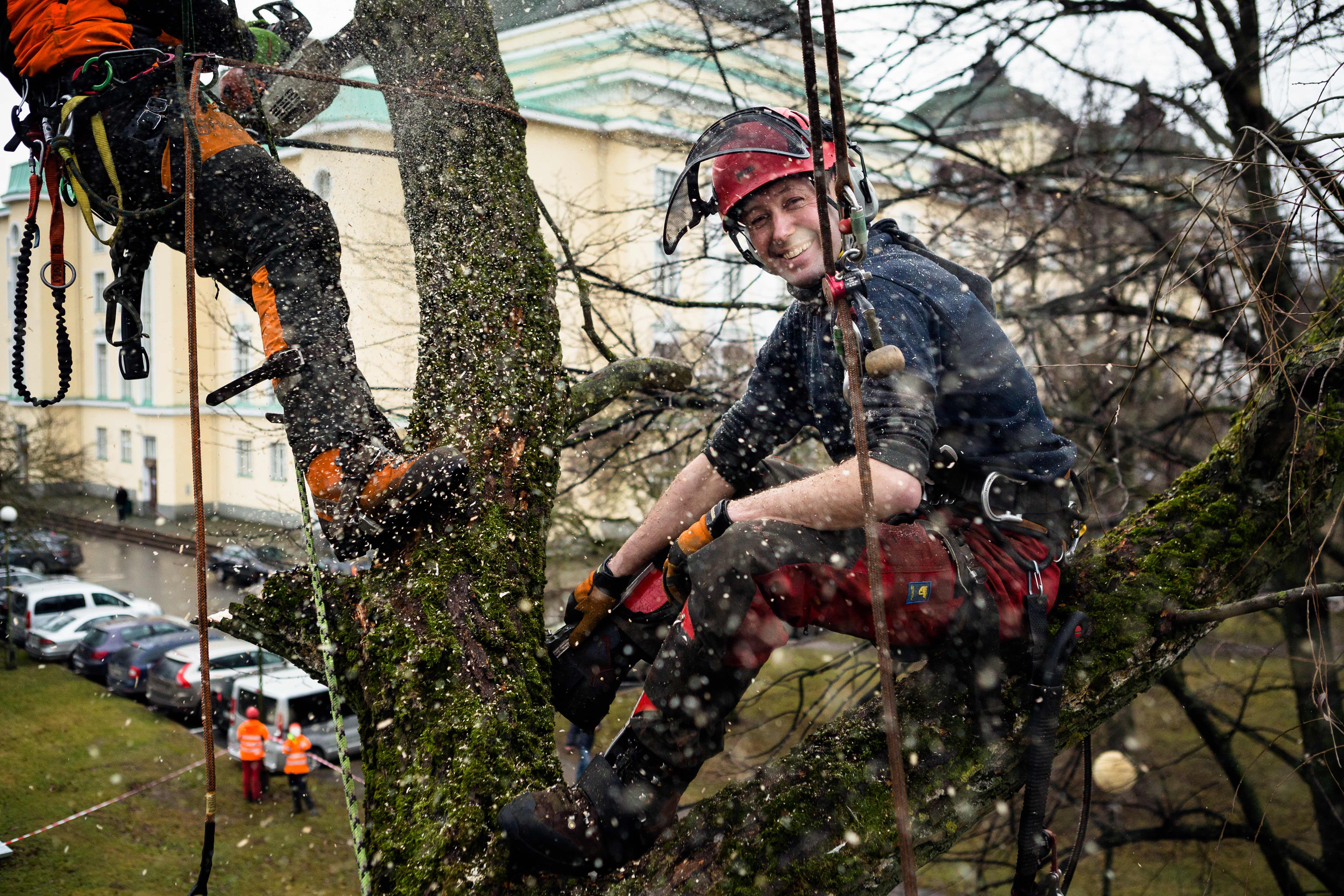 “It is essential that the position of EU citizens in Britain and Brits living in other EU member states is sorted out before Article 50 is triggered and Brexit negotiations begin. We live in the twenty-first century not the interwar period when governments bartered the rights of whole population groups. Even if the legal position is that the rights of EU citizens are not considered to be acquired rights under the Vienna convention, there can be no doubt that from a moral and political point of view, the UK government and the EU institutions and member states should recognise them as such and move swiftly to put the necessary legal safeguards in place. As far as the status of EU citizens and Brits who relocate post the 23 June vote, New Europeans and others will continue to campaign for the right to free movement to be maintained in any Brexit deal.” 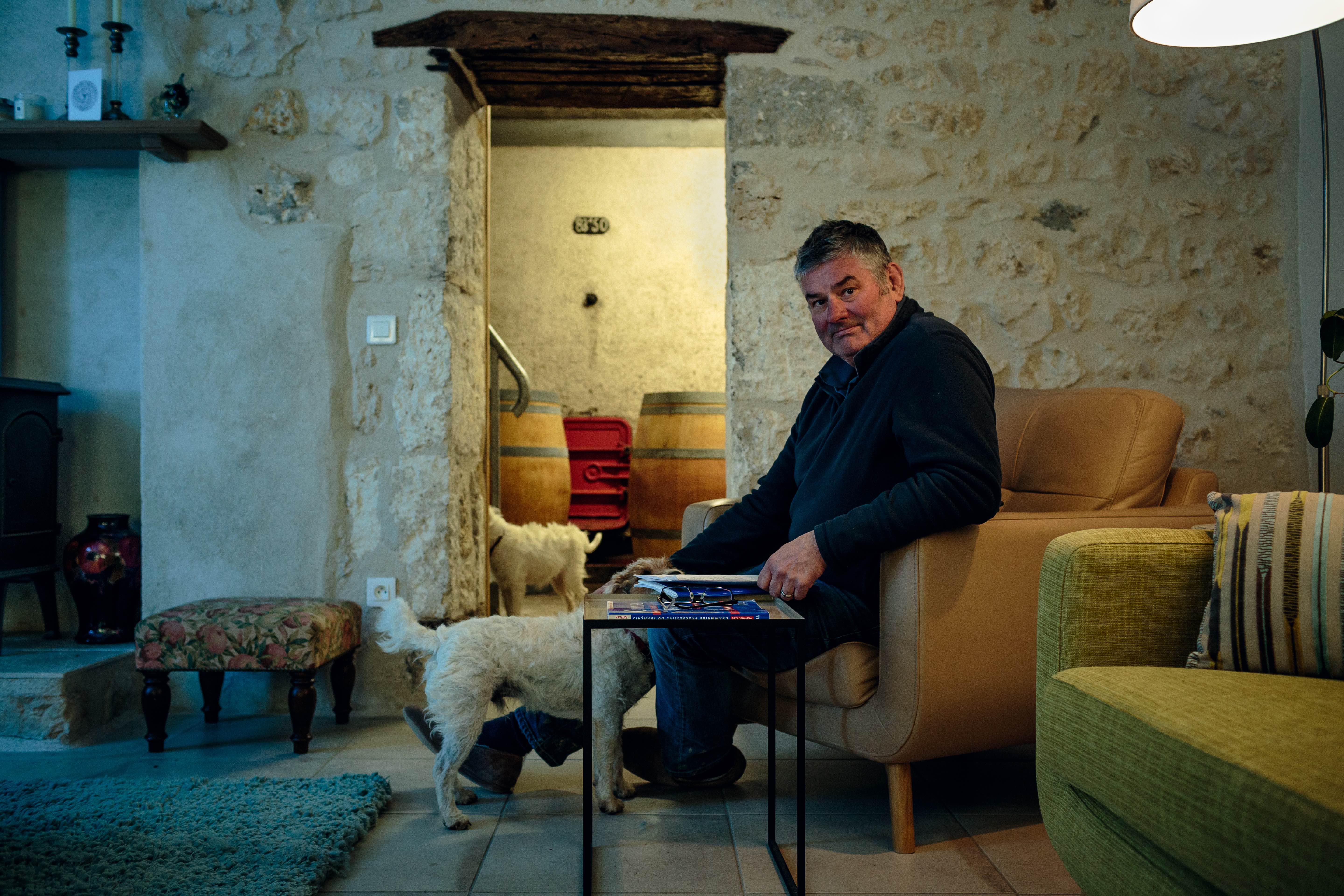 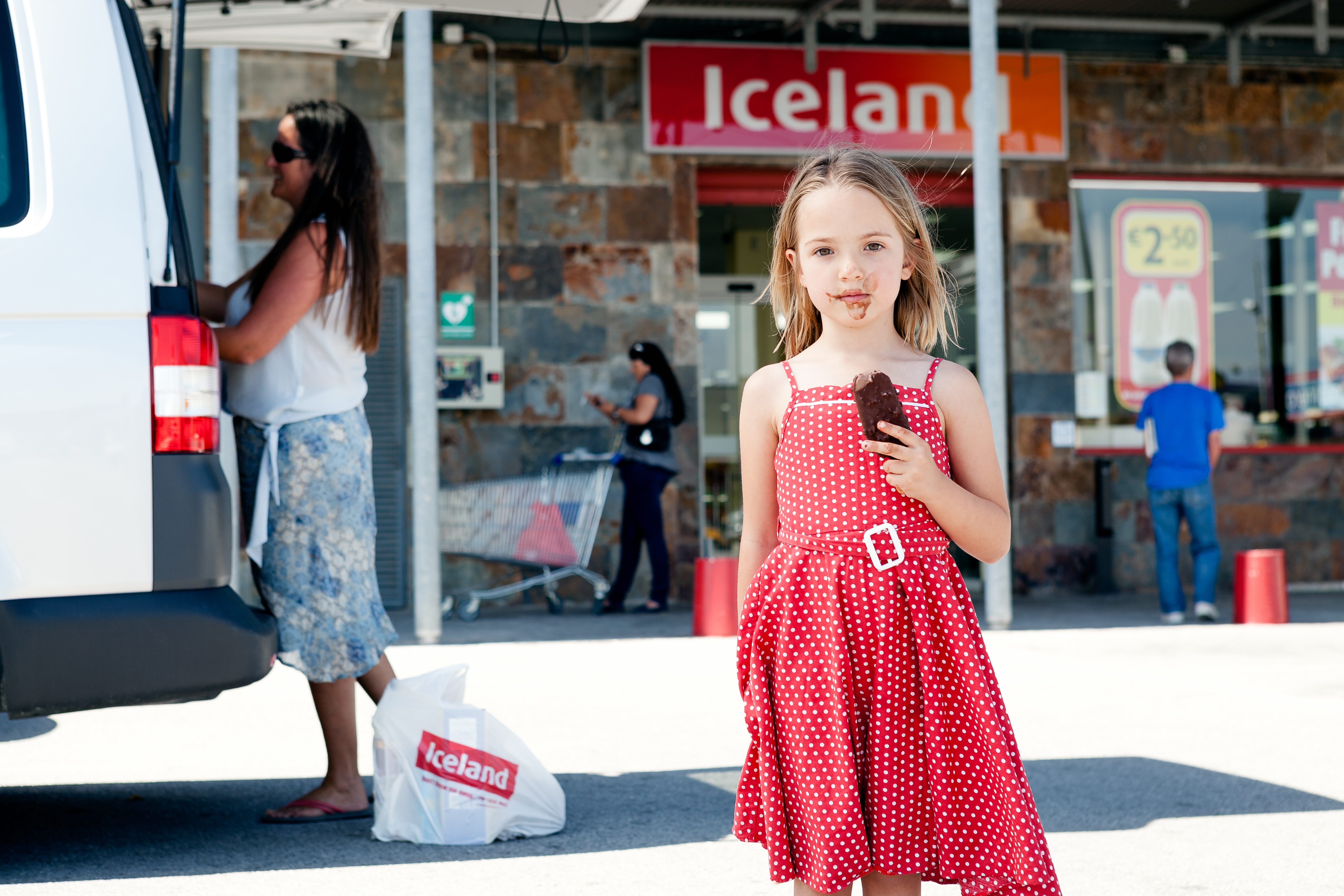 Francesca is a school pupil living in Spain.   British children living in Europe also stand to be affected by the Brexit negotiations. To find out more about how Brexit will affect Francesca’s life or to contact her directly, contact us here.

British in Germany is an active member of BritishinEurope.org – the largest coalition group of British citizens living and working across Europe. 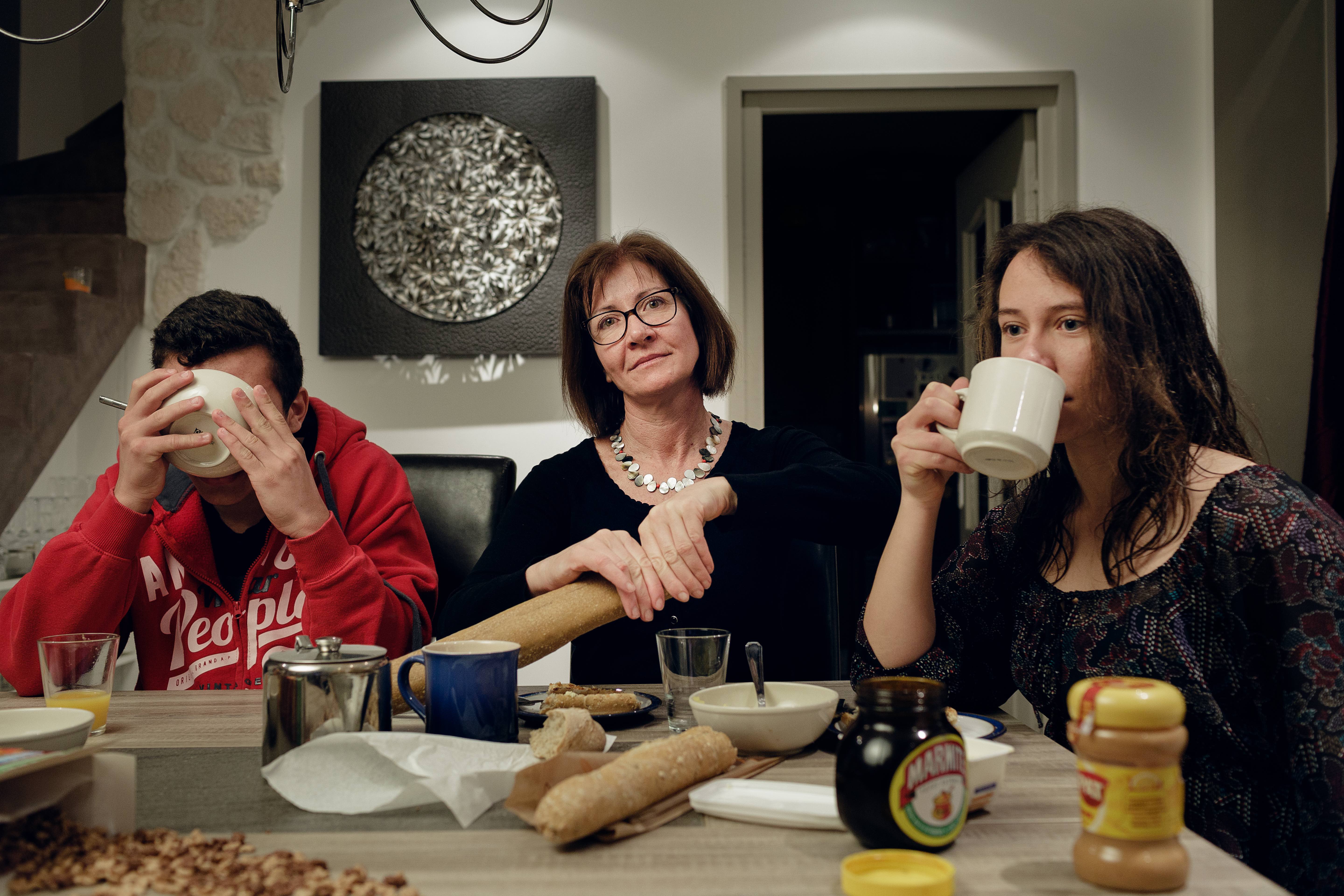 Kirstin, 51 years old, is a web content manager at the ESRF, the European Synchrotron, in Grenoble. She went to France for a ski trip and is still there 32 years later. She loves her working environment – 40 different nationalities working together and the science, she says, is mind-blowing.  Last year she managed to convince her 80-year old mother to move from Norfolk to a small house just around the corner from her.  Her mother is now settling in well and has happily adapted to the French sun, markets and food culture. Until the Brexit vote, she’d never considered taking French nationality.   Now she’s getting all the paperwork together to  request dual-nationality. She’s worried that in the future it might be difficult to stay in France or to defend her interests as a Brit living in France.  She also wants to have the right to vote.  She feels Brexit is a waste of money and effort and is wary of the rise in the populist movements in parts of Europe seeing how they can easily tear people apart rather than unite. She adds that Brexit is sadly not gaining Brits any friends in France at the moment. Kirstin is divorced from her French partner and lives in Grenoble with her almost grown up children who are bilingual.

To hear more about how Brexit will affect Kirstin’s life or to contact her directly, contact us here 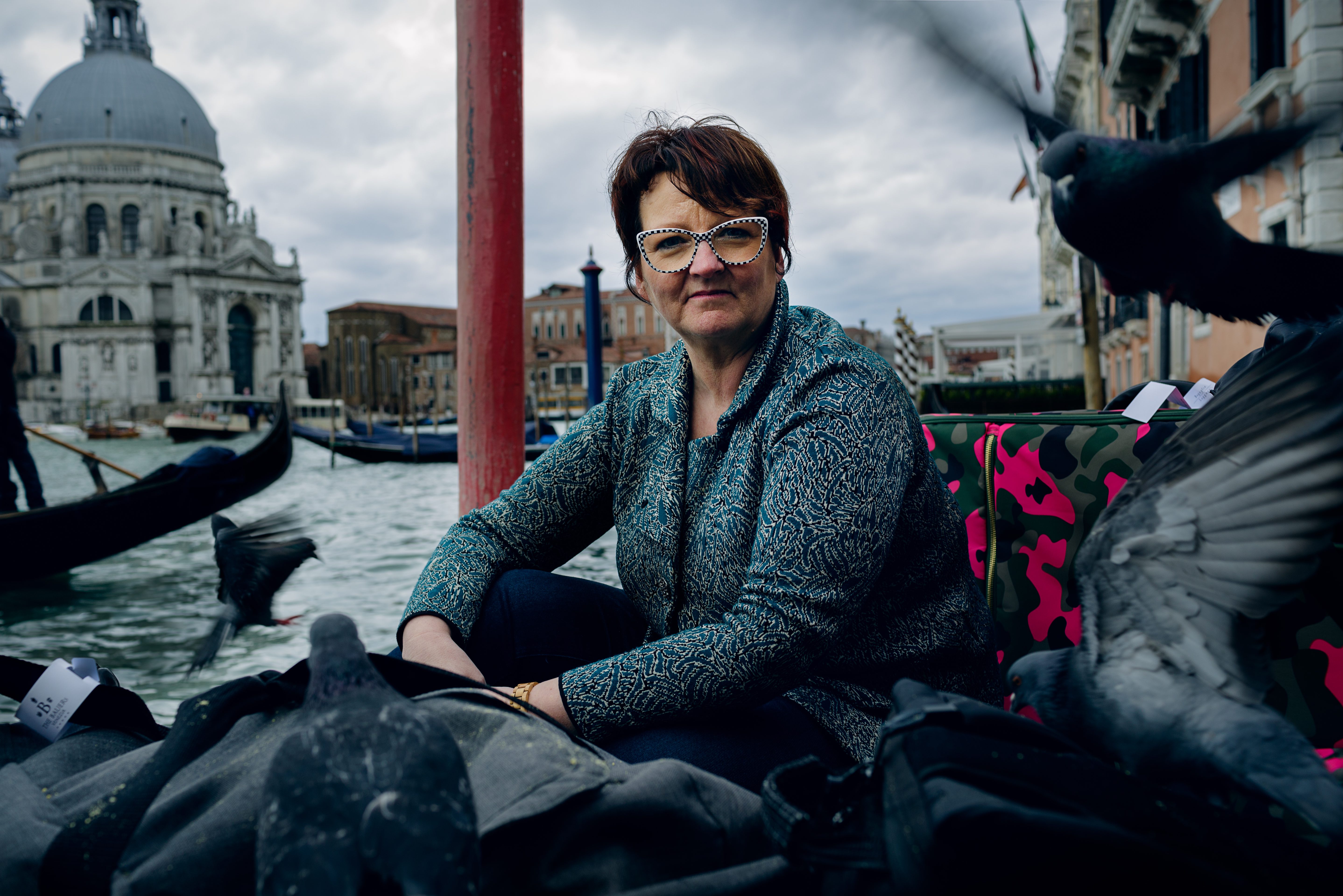 Jack, a 58 years old British winemaker,  bought a vineyard with his wife in Andillac, France to escape a busy life in the city of London. He has weekly French lessons and is falling in love with the French countryside.