Daniel Tetlow of British in Germany is mentioned in an interesting Brexit related Newsletter published by The Local.

As the March 30th deadline looms, many Brits are moving to ensure better access to jobs and rights in the EU post-Brexit. “Many are Brits who have fled the main British cities, they are fleeing Brexit” says British in Germany’s Daniel Tetlow. 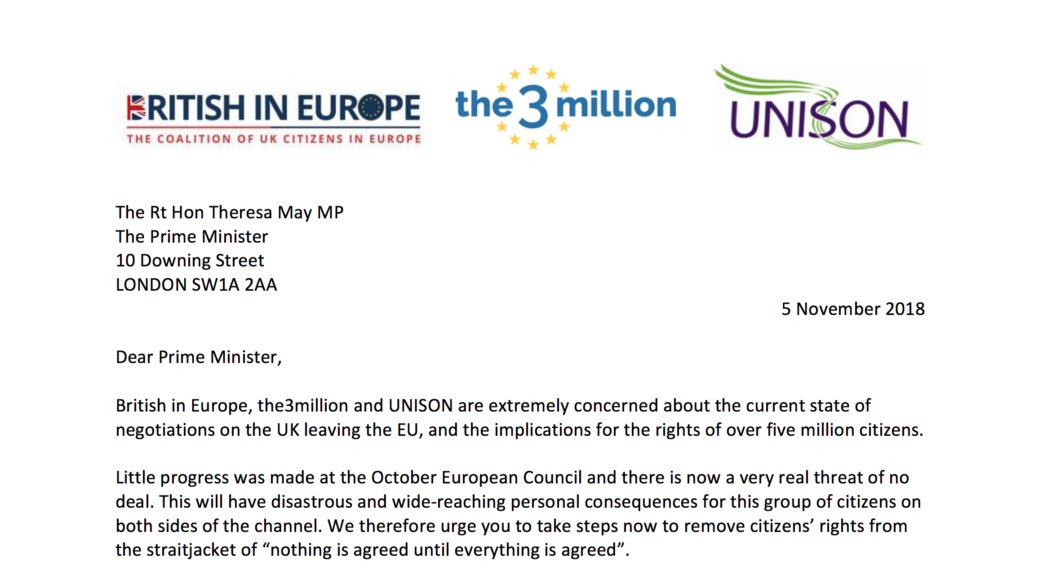 As part of the Last Mile Lobby, a joint letter to Theresa May was delivered to Downing Street by representatives of the3million, Unison and British in Europe.

In it, the groups express their concerns over citizens’ rights of the 5 million citizens affected and ask Mrs. May to join with the EU and meet their commitments to them.

Here is a pdf of the full letter

and a German translation.

Finally here is a Press Release for the German Media. 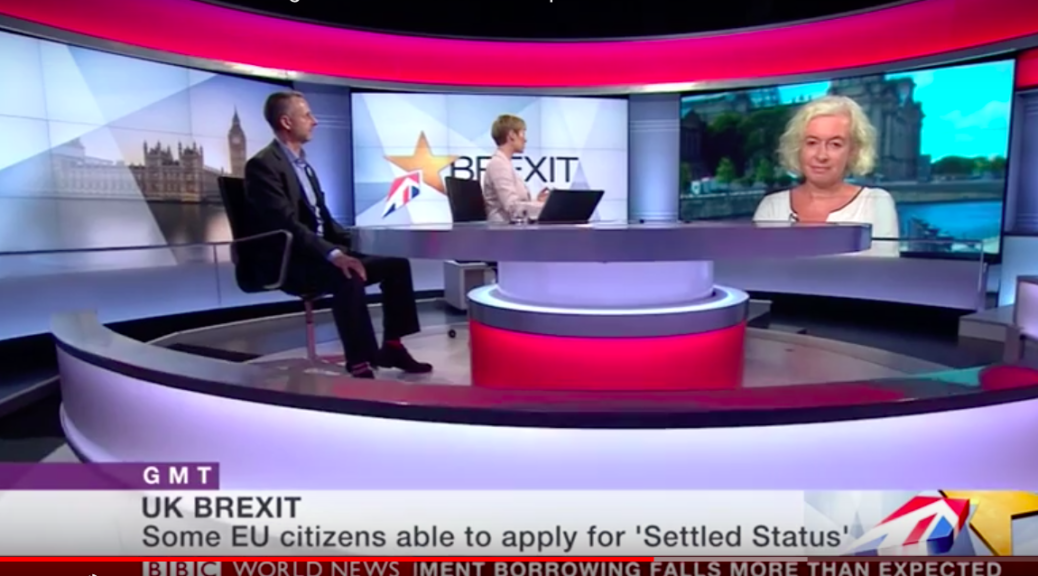 Jane Golding, Chair of British in Europe and British in Germany and Nicolas Hatton, a founder of the3million appeared on the BBC on 21st June 2018. 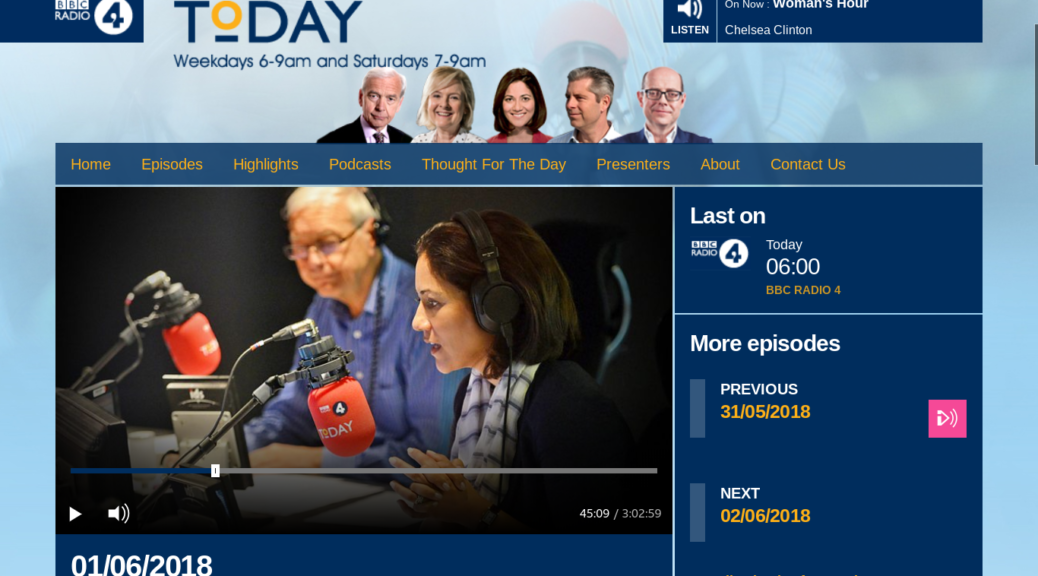 Fiona explains how the current situation for working Brits in the EU remains extremely unclear. While it is expected that those currently living in an EU Member State will retain their right to work in the Member State of their residence, those who work cross-border, either physically or virtually, will lose that right unless something new is negotiated.

While Fiona is a Luxembourg resident and in such a small country almost inevitably has to work cross-border, Helen lives in the much larger country of France, and yet still needs to seek cross-border work, in this case during the off-season at her ski chalet.

Both are currently seeking dual nationality in their respective countries, an option which is open to Brits in Germany who have the necessary years of residency here, but is only guaranteed until the Brexit date–29 March 2019–after which they may fall foul of Germany’s Single Nationality rule.

Their interview can be best heard on the BBC’s Full Facts website.

Or here on the Today Programme at 44:38 minutes in.

For those who choose to give up their UK citizenship in order to gain a German one post Brexit, the UK government has once more shown how it is wants to help, by hiking the fees.

However, not only Brits already in Europe are going to face difficulties. There are also Brits in the UK who also need to travel to Europe to work, if not necessary live. The BBC Today programme yesterday featured an orchestra in the UK who are now concerned about their ability to easily travel to the EU to perform. The report can be found at 1:43:00 in on this broadcast.

And finally in what was a busy week for UK Citizens in the EU on Radio 4, this final report discusses the position of UK citizens in Spain (and by extension in Germany) with regard to their Registration (Anmeldung in Germany) and continuing Freedom of Movement, etc. The report can be found at 42:00 in on this broadcast. 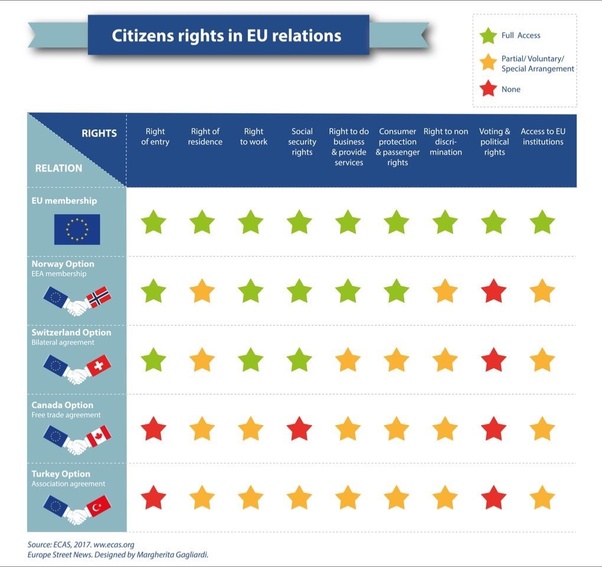 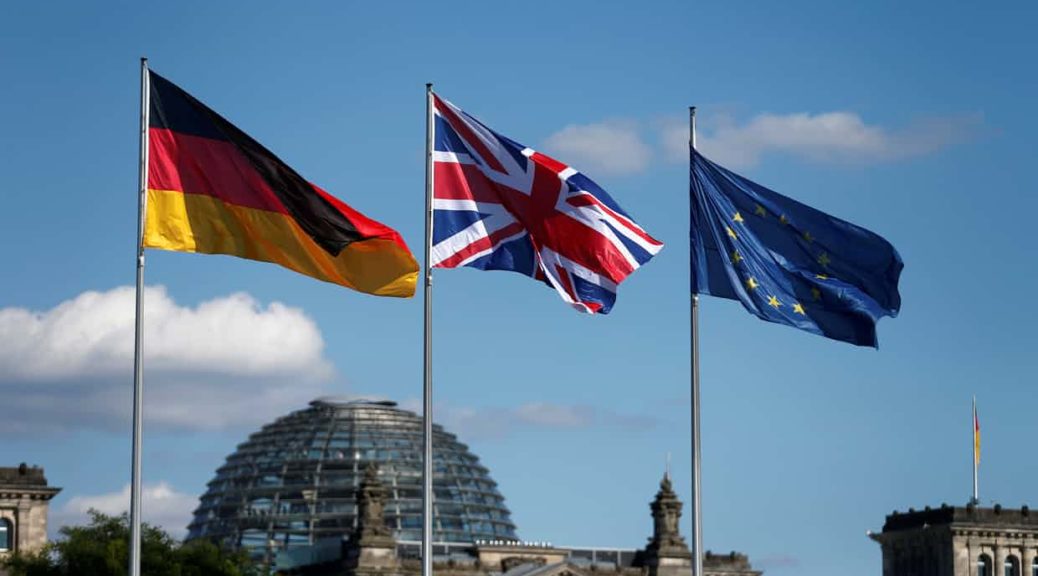 As The Guardian reports:

A record number of Britons took up German citizenship in 2017, according to authorities who cited Brexit as the “obvious” reason for the leap in numbers.

The German press has dubbed them neue Deutschbriten, or ‘new German Britons.’

Ingrid Taylor, founding member of the Bavarian branch of British in Germany, is quoted:

It finally made me feel safe from the shenanigans of the negotiating process. It means, quite simply, I can continue working and living here as a citizen of the EU, enjoying the advantages that come with that and the uncertainty has gone.

People are gradually getting more and more nervous realising that they could be very disadvantaged in their careers and way of life without an EU passport. Even many of those who have said: ‘it’ll be alright’ have stopped putting their faith in the politicians. Our advice is: don’t wait, do it as soon as you can.

You can read the whole article here.

Daniel Tetlow, co-founder of British in Germany writes in the May/June edition of IP about the meaning of being an EU Citizen. Article in German. 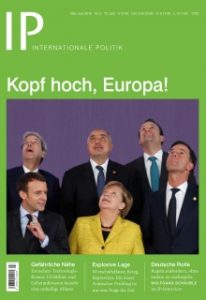 Here we provide links to analyses of Brexit-related events and key issues in the German press. Each article is summarised briefly in English.

Apocalytic scenarios, but no clarity from Brexit Minister Davis, in Handelsblatt, 2 February 2018. 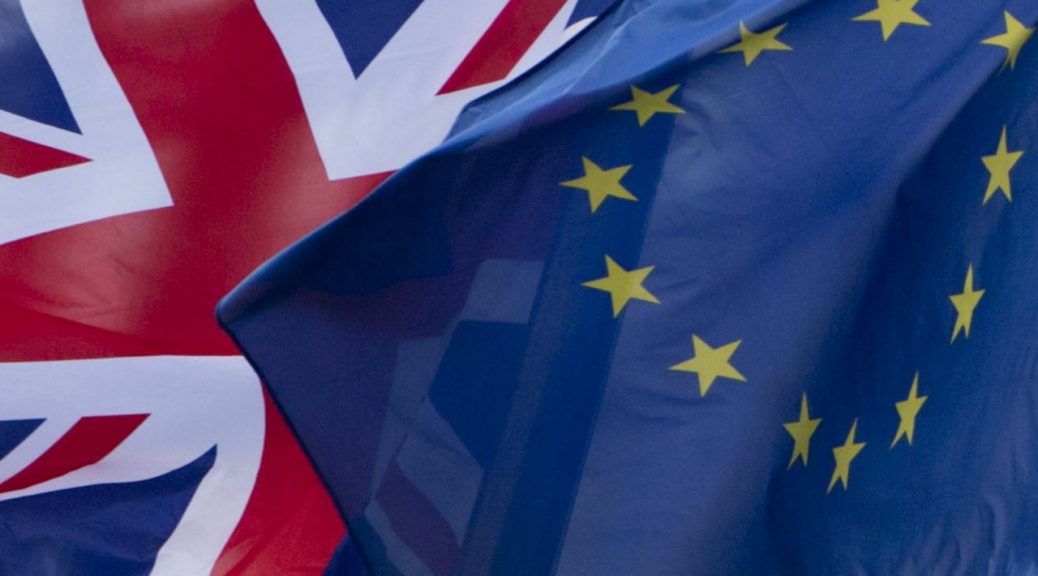