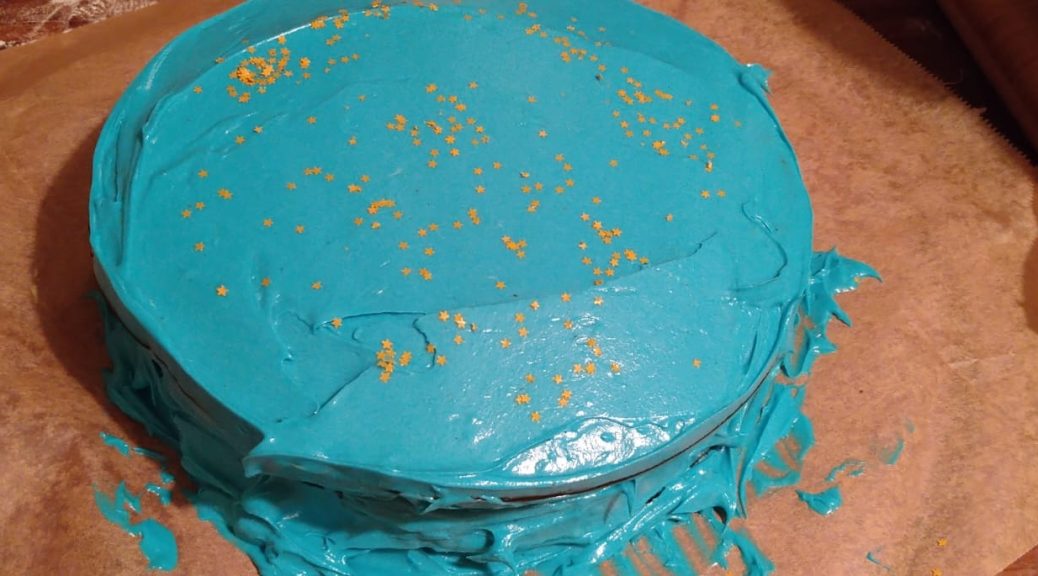 After the social drought of Covid, British in Germany members finally met face to face on 19th November to discuss the future direction of the organisation post Brexit.   Members from Munich, Leipzig, Braunschweig, Berlin, Hamburg and the UK came together for the day and the consensus was we should do it again soon.

Members acknowledged that in the 5 years of the organisation’s existence, BiG has shaped and influenced the history of British lives in Germany and that that was something we should publicly acknowledge and celebrate.

Going forward, key issues such as Dual Citizenship, Life Long UK Voting Rights and Youth Exchange were discussed and proposals made for working groups to be created on such different themes.

Thank you to all members for their contributions, including fantastic florescent blue cake (above) made by Rachel.

If you’d like to learn more about the organisation or become a member, don’t hesitate to sign up here:

Join or donate to British in Germany e.V.

or be in touch at