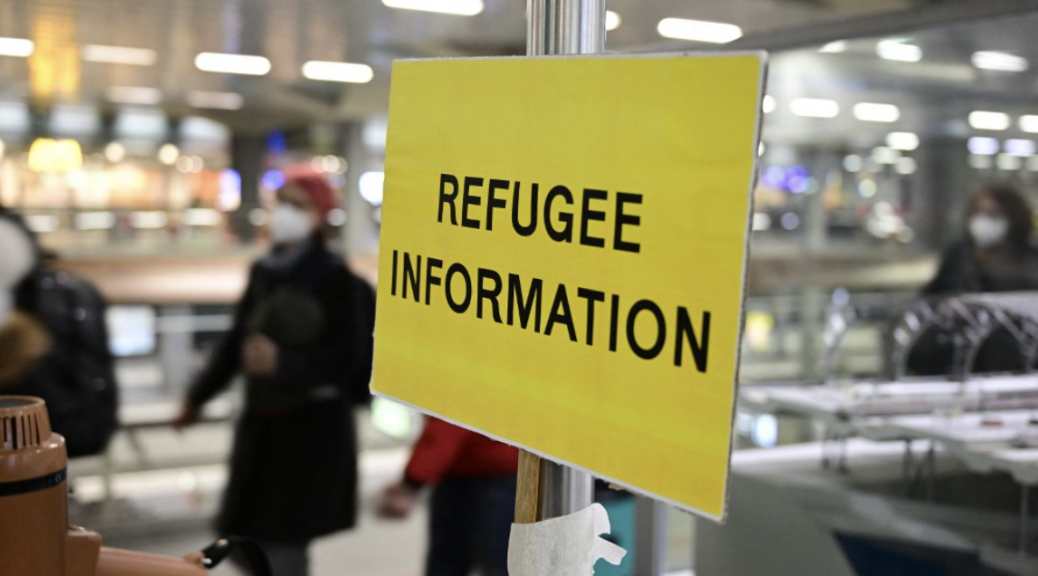 British in Germany e.V. stands in solidarity with all refugees arriving into Germany.

If you have the space, means or funds to help support the thousands of refugees arriving presently from Ukraine, you can contact any of these organisations below for more direction and information.

Please write to us at info(at)britishingermany.org if you’d like us to add other refugee support organisations in Germany.

British in Germany e.V. is a member of the  British in Europe coalition group that have put together a survey for Brits living across the continent to get a sense of our situation and what we are looking for from an organisation like BiE.

Over the last 5 years, British in Europe has campaigned tirelessly at the EU and UK levels to protect our rights.

Now that Brexit has happened (however much we and they regret it), what next?  Have your say by completing the survey!

Click here to be taken to the survey link on their website  – It will take around 15 minutes to complete.

Whether you have dual citizenship or are applying for a residency card, your views will be equally valid and welcome! 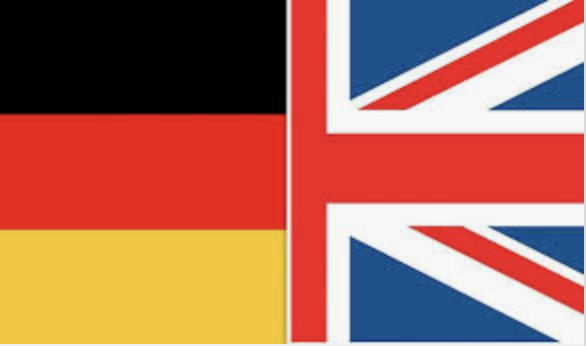 British in Germany e.V. were invited to give formal input on the initial draft. Our “Stellungnahme” (position paper) was prepared by the legal professionals in our Verein and submitted to the BMI. It is now published here along with a revised draft (Kabinettfassung). Although this is not a final version of the law and may be further modified during the review stages, we want to give you some insight into the current thinking of the German government and our view of the present position. 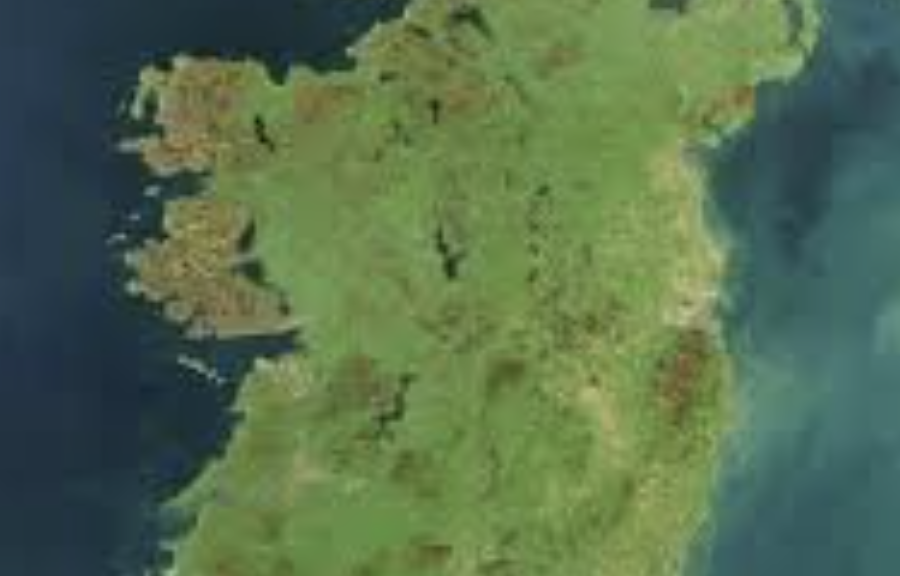 The Deutsch-Britische Gesellschaft was founded in 1949 to foster friendship between Germany and the UK.  The usual physical meetings are not possible at the moment, so the organisation is testing the online waters with an event on 29th June at 18:00 on ‘The Future of the Island of Ireland’.

“The “backstop”, probably the most contested issue in the first chapter of the Brexit negotiations between the UK government and the European Union, has been replaced with an alternative trading scheme, allowing the Irish Border to be kept open.”

Lisa Claire Whitten, Queen’s University Belfast and Mary C. Murphy, University of Cork  will talk about what’s next for Northern Ireland, how the outcome of Ireland’s General Election can be explained and what this means for the UK and the EU.

The event has  already generated a lot of interest, but the DBG has been able to extend capacity. So if you would like to attend, register as soon as possible via the link below. 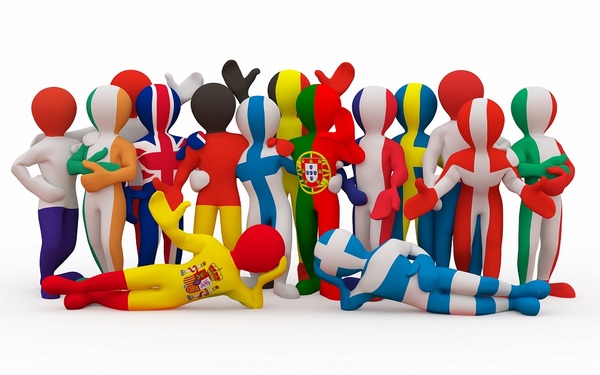 You can read the press release below in German and English.   The headline figures are that the largest number of British citizens were naturalised in 2019 (14600), which was more than double that of 2018 (6600).   Since the Brexit referendum in June 2016, 31600 British nationals have been granted German citizenship.

Below some British media reports on the numbers: 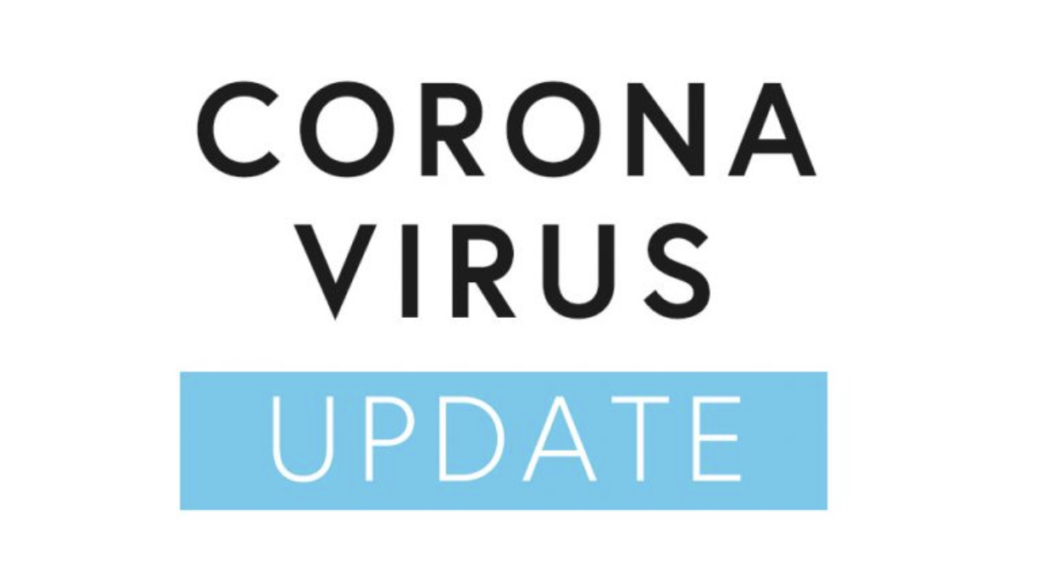 The British in Germany e.V. National Steering Committee have consulted on Friday 13th March on the implications of the Covid 19 virus spread in Germany.  They agreed to put out the following statement.   Any questions or queries from members –  don’t hesitate to contact info(at)britishingermany.org

“In line with the recommendations being made by experts, the German Minister for Health and the Chancellor, British in Germany  e.V. is suspending all physical meetings including Stammtische and is asking its members not to participate in any further face to face BiG events until further notice.” 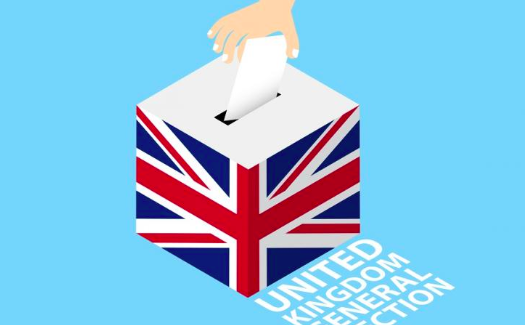 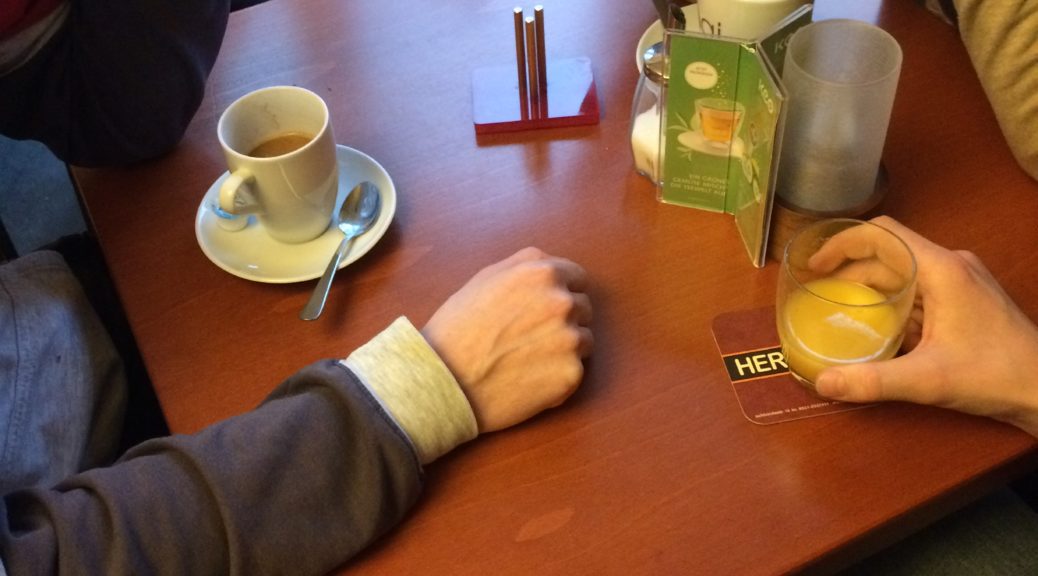 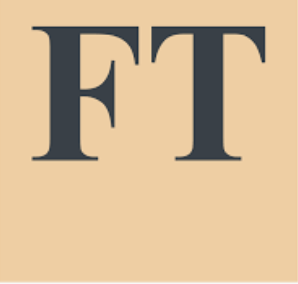 See Chair of British in Germany Jane Golding’s  letter published in the Financial Times Weekend 8/9th February 2020 entitled: Young pro-Europeans have time on their side

Click here to read full text if you are prevented by fire wall.